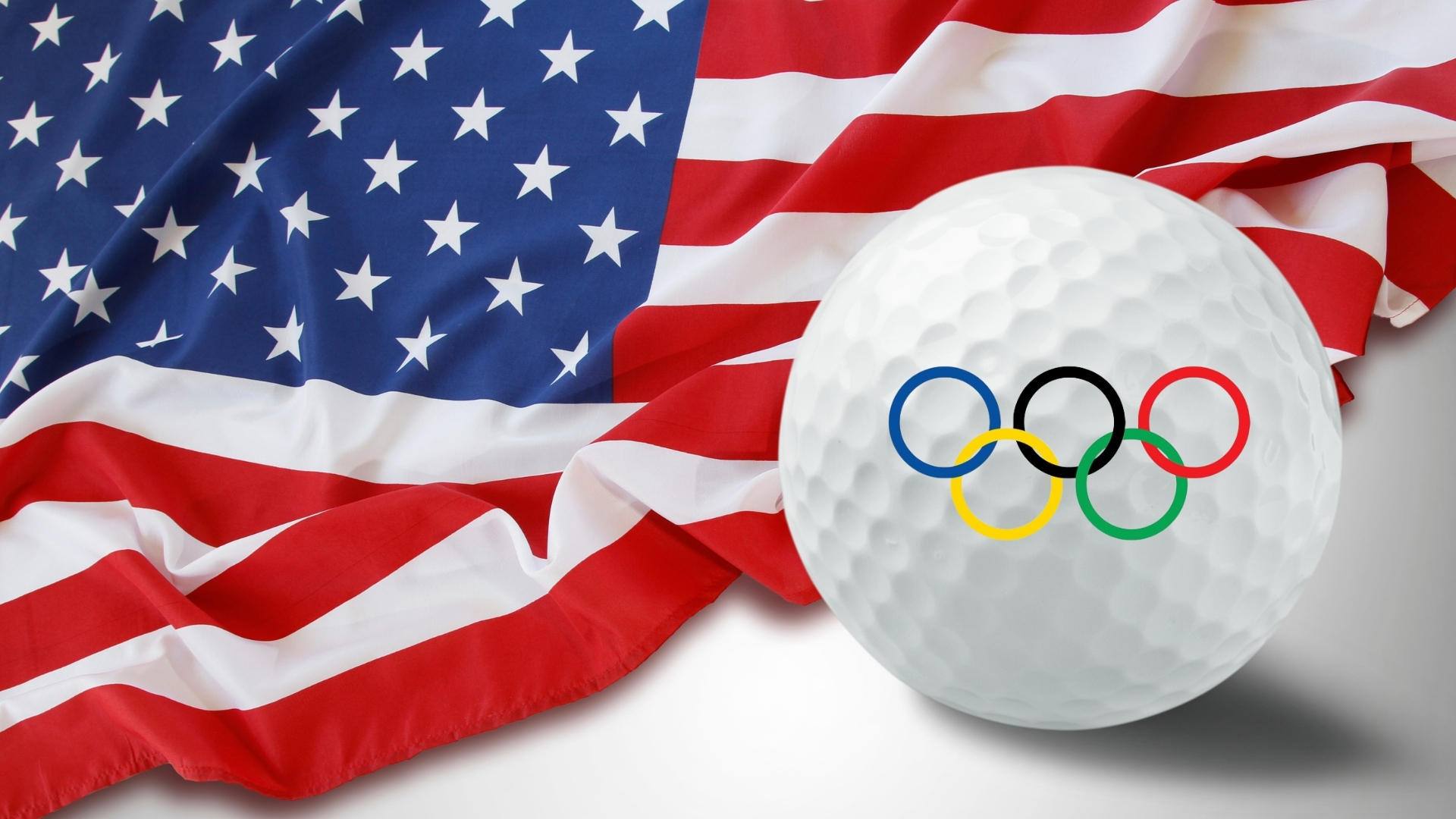 USA Shines With A Gold Medal

By Mainlands Golf CourseAugust 2, 2021No Comments

KAWAGOE, Japan — Xander Schauffele won an Olympic gold medal he badly wanted by overcoming more pressure than he could have imagined Sunday.

Right when Schauffele appeared to lose his firm grip on the gold, the 27-year-old American responded with two clutch putts at the end for a 4-under 67 and a one-shot victory over Rory Sabbatini of Slovakia in a wild finish to the men’s golf competition.

“Just in shock,” Schauffele said. “I was trying so hard to just stay calm. … But man, it was stressful. And I made that putt and it was just a huge weight lifted off my shoulders and just very relieved and happy.”

The tension made the hot air feel even thicker at Kasumigaseki Country Club. When the last group walked onto the 18th green, nine players remained in the mix for a medal.

One of them was Masters champion Hideki Matsuyama, just not the medal that his golf-mad country wanted for him. He was one shot out of the lead when he missed a 3-foot par putt on the 15th hole and never caught up. He missed a 12-foot birdie putt on the 18th hole for the bronze.

And then he left with no medal at all.

Matsuyama was part of a seven-man playoff for the bronze, which included Rory McIlroy and Open Championship winner Collin Morikawa. Matsuyama made bogey on the first extra hole and was eliminated, ending a week of high expectations.

No gold, silver or bronze. The 29-year-old Japanese star still has a Masters green jacket.

C.T. Pan of Taiwan, who closed with a 63, won the bronze in a playoff among seven countries that lasted four holes.

Matsuyama and Paul Casey were eliminated with bogeys on the first extra hole. McIlroy, Mito Pereira of Chile and Sebastian Munoz were eliminated with pars on the third hole. Pan holed an 8-foot par putt on the 18th, after Morikawa’s approach plugged in the sand short of the green and left him a long par putt he couldn’t convert.

Schauffele, whose mother was raised in Japan and has grandparents in the city who were kept from watching him under the ban on spectators, appeared to have this won all along.

Sabbatini set the Olympic record with a 61, finishing with a fist-pumping birdie on the 18th hole. That put him one shot behind Schauffele, who still had two good scoring chances among the six holes ahead of him on the back nine.

And then one swing changed everything.

Schauffele sent his tee shot well right of the fairway on the par-5 14th and into the bushes. He had to take a one-shot penalty just to get out, took three more shots to reach the green and made a 5-foot putt to limit the damage to a bogey.

He was tied for the lead, with Matsuyama one shot behind.

Schauffele kept his California cool and hit driver into a greenside bunker on the 17th hole, where the tees were moved forward to create some excitement. He blasted out to 6 feet and made birdie to regain the lead.

One par for the gold. If only it were that simple.

Schauffele sent another drive to the right, getting a nice kick into the rough but blocked by the trees, forcing him to lay up short of the water. From 98 yards, he hit a lob wedge some 15 feet behind the pin and watched it spin back to 4 feet.

He looked more relieved than he was elated after the putt dropped. It was his first victory since January 2019, and the No. 5 player in the world found the ideal place to end the drought.

Schauffele had been pointing to the Olympics, especially in Tokyo, ever since he first joined the elite in American golf three years ago. His German-born father, Stefan, had dreamed of being an Olympian until his car was struck by a drunk driver on his way to decathlon training when he was 20, costing him his left eye.

Peering through his monocular, Stefan Schauffele saw his dreams fulfilled through his son.

The embrace they shared afterward was pure gold.

“To have my dad here as well is really special,” Schauffele said. “I gave him a hug off the back of the green there. I know this means a lot to him, so I’m just happy to sort of deliver this.”

Sabbatini had plenty to be happy about with silver. Born in South Africa, he decided at the end of 2018 to become a Slovakian citizen through his wife, Martina, who had a relative running the tiny Slovak Golf Federation. His wife caddied for him this week.

That made him eligible for the Olympics, and now Slovakia has its third medal in the Tokyo Games. It has a gold in women’s trap and a silver in men’s kayak. Sabbatini is the first Slovakian to compete in Olympic golf.

“The sole purpose of it was to generate future generations of Slovak golfers,” Sabbatini said. “It’s not exactly the prime sport for kids to grow up and want to go play in Slovakia, so hopefully we can inspire future Olympians.” 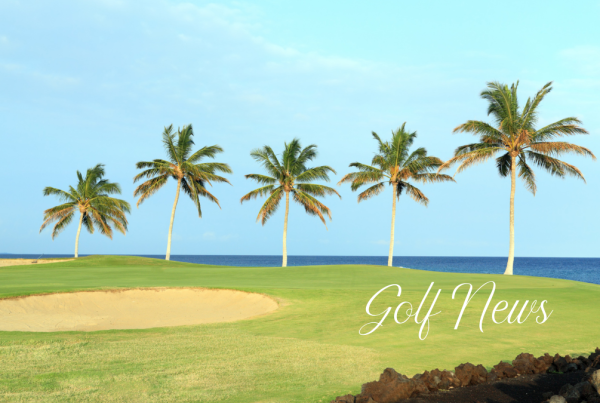 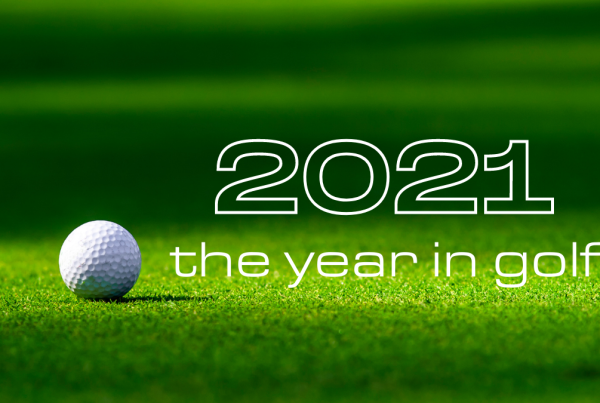 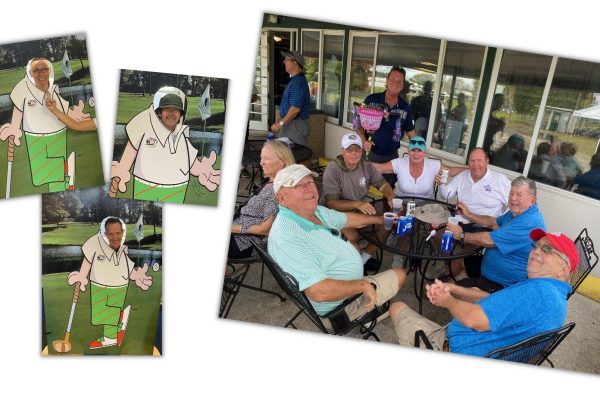