Show or mention these coupons at the counter to receive special price! 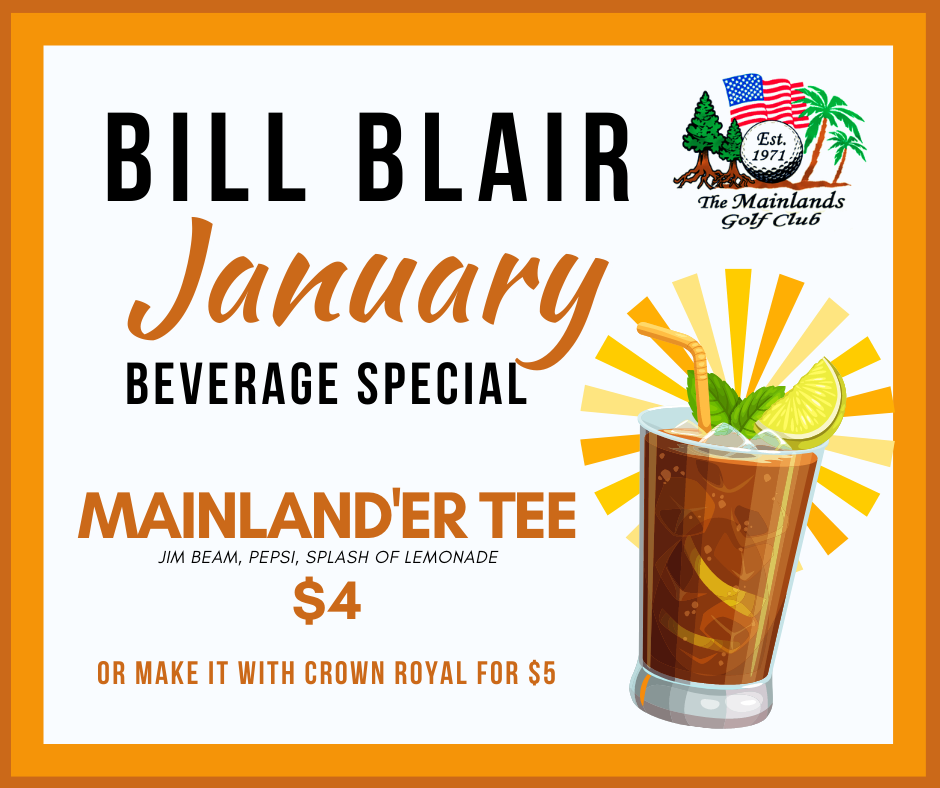 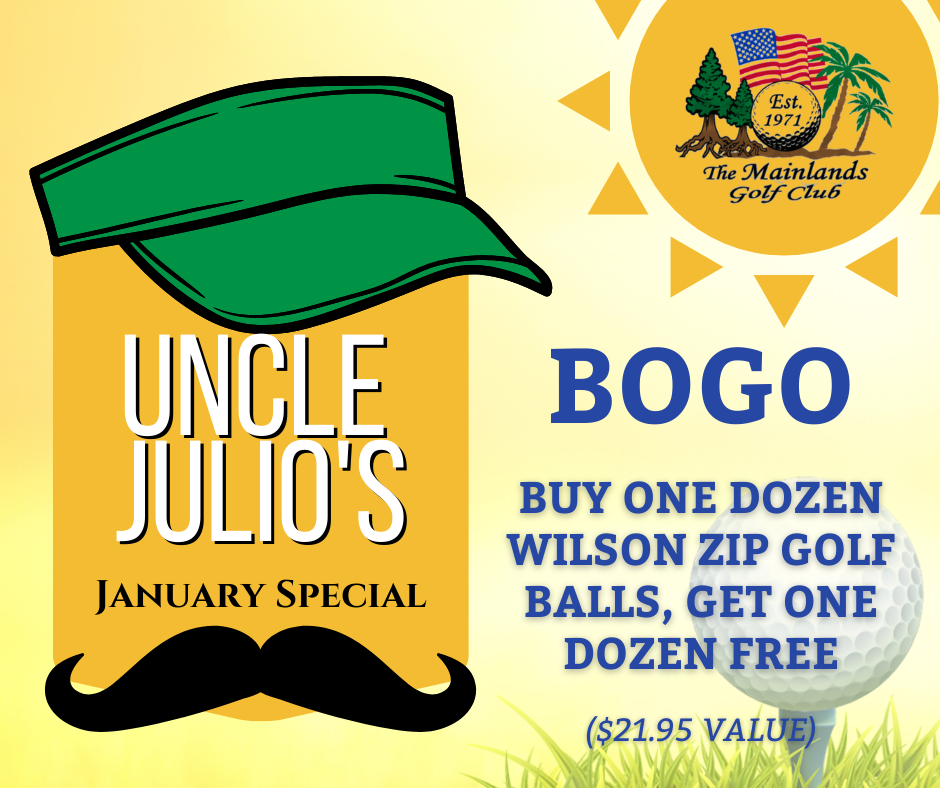 Uncle Julio was a steel driving man. Julio would say he was POORtugese. A poverty stricken immigrant from Portugal in the late 1800’s, he was and still is a man wrapped in an enigma, inside a riddle whose answer has long been forgotten. Some say he sold his speak easy in the old world and bundled up younger sister Ottlie for a voyage across the pond, through Ellis Island all the way to farm country of New Jersey. Not much is on the record books for the old farmer and business man.  His nephew and Mainlands Golf Course Founder William A. Blair used to entertain the family with stories of Julio’s strength. He was known to lift a single bale of hay with his index finger, quite the handy feet when you work on a farm.

Uncle Julio was a shrewd businessman as well. Known he was throughout the tri-state area as a connoisseur of the deal. Donned with his signature Bowler hat and three piece suit it was not uncommon for him to be seen up on 5th Avenue in NYC where he was also known to do business as a part time jeweler Discerning and knowledgeable,for more than a few of the largest Jewelry houses. His metallurgical skills a prowess he learned on his way over to America. Taught by the pirate crew of his schooner in the intricacies of fine gold filigree work and diamondsmithing young Julio truly possessed a keen eye for gems, jewels, and well Booze. Another skill Uncle Julio learned from those damn pirates was the appreciation of well deserved cocktail. As his nephew William A. Blair, the founder of Mainlands Golf Club, would use the phrase, no doubt learned from his Uncle Julio before him, and maybe even Uncle Julio’s Uncle Julio – Its 5 O’Clock somewhere.

This, like all of my Grandfather, William Blair’s stories is about 80% truth, 20% stretched truth, and 15% silliness. This page is In honor of both my Great uncle Julio, and my Grandfather Bill Blair. Both men of myth and mystery.

William A. Blair – Friend of man. 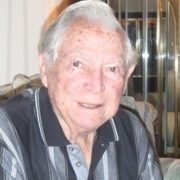 Written in loving memory of my Great-Great-Uncle Julio and my Grandfather Bill Blair.

America's Favorite Coupon Book
Find us in both the Mid Pinellas and St. Petersburg area books!