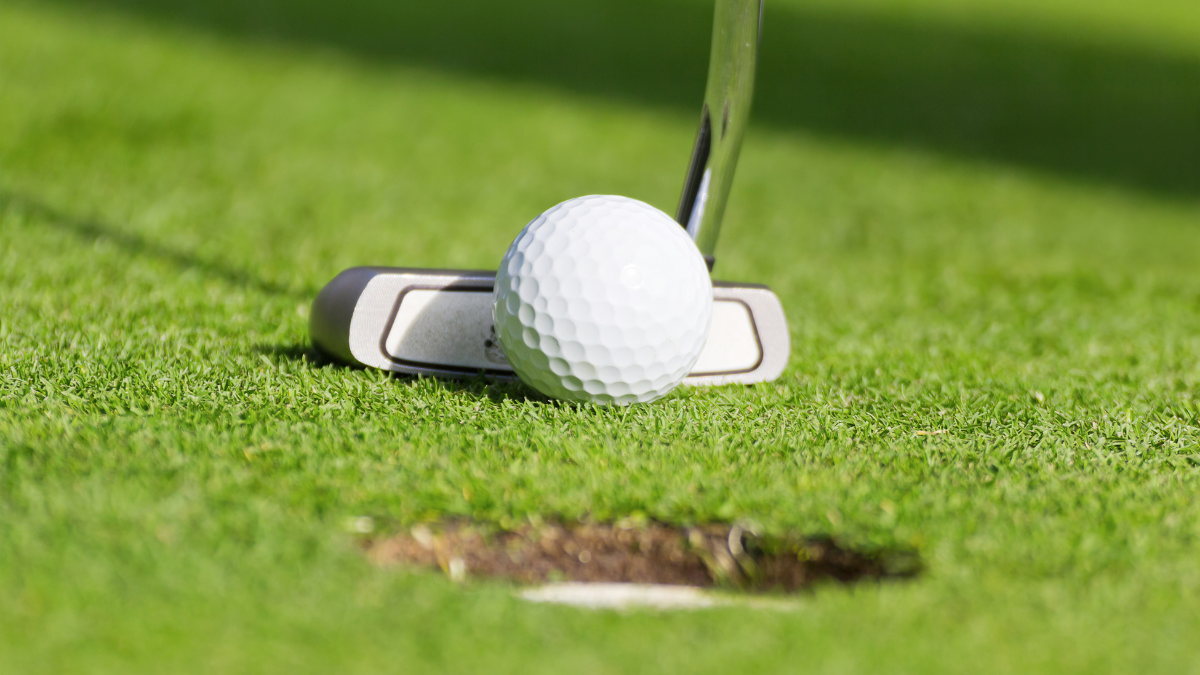 By Mainlands Golf CourseSeptember 26, 2022No Comments

Scottie Scheffler and Sam Burns are two of the best golfers in the world, but on the 15th hole of their first match of the Presidents Cup, they did something that made them look like weekend hackers.

After Scheffler blasted out of a greenside bunker, Burns sized up a seven-footer for par. He drew the putter back, made contact … and then watched as the ball rolled through the break and came to a rest five feet past the hole. Facing the comebacker, Scheffler did the same thing, hitting his putt much too hard, eventually settling three feet beyond the hole.

The moment was a tipping point in the duo’s match against Cam Davis and Si Woo Kim, but it also showcased one of the biggest mistakes match-play golfers make on the greens.

Oftentimes in match-play situations, golfers fall victim to the fact that the comeback putt might not matter. As a result, they hit the ball with much more pace than they typically would — especially when they are in a must-make situation. When you have a putt that has to go in, you never want to leave it short, but that often results in overcompensation.

However, hitting the putt harder than you would normally only hurts your chances of holing it. That’s because the harder you hit the putt, the smaller you make the hole. Check out the Trackman data below to see the exact numbers. You can also view the same phenomenon in the video below.

The faster the ball speed at the hole, the smaller the effective hole size.

Just one thing to consider when deciding the speed you want to execute each putt.

P.S. the distances past were on my indoor green (stimp 14)#putting #puttinggreen pic.twitter.com/d2WGbt85xo

Obviously, you don’t want to leave any putt short when it’s a must-make situation, but simply trying to take the break out of the putt and smash it in the back of the hole isn’t a sound strategy. All that does is reduce your margin for error.

Instead, try to make the putt like any other you might face. Size up the break and the speed and put the best roll on it that you can. If you can match those two factors, you’ll give yourself your best chance to make the putt. 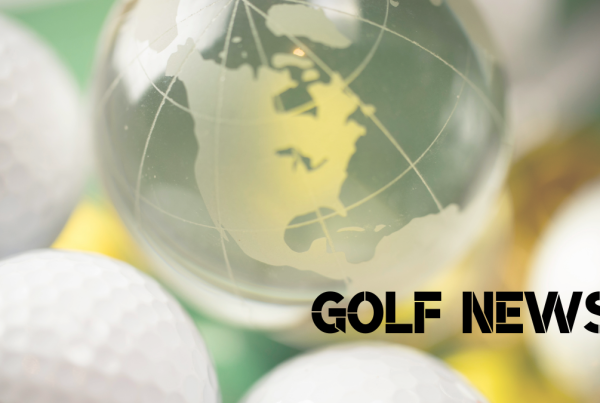 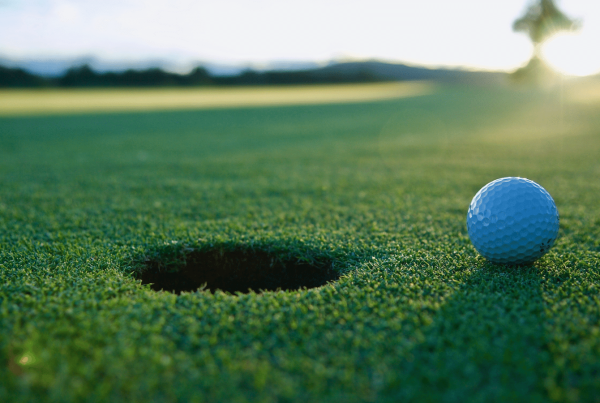 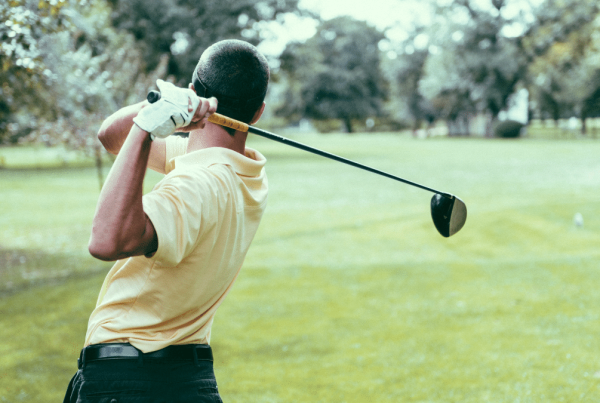 Time For a New Driver?