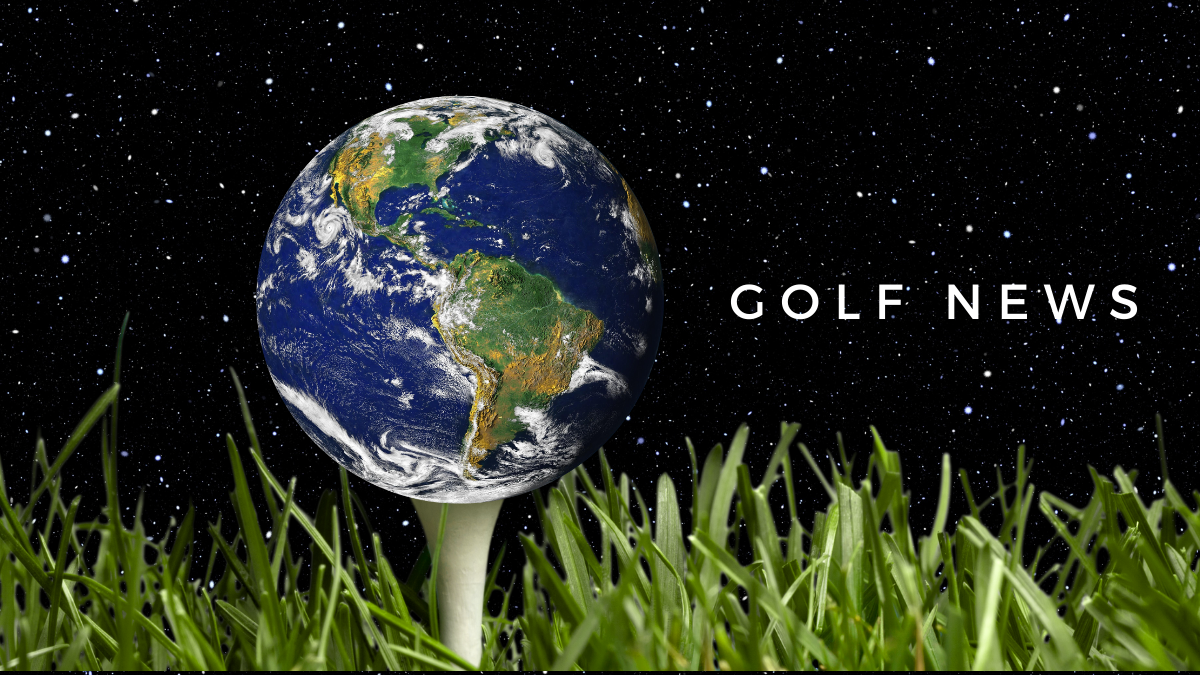 Some major wins require wire-to-wire dominance, some require a comeback. On Sunday at the Evian Championship, Brooke Henderson’s required both.

The 24-year-old won her second-career major championship on Sunday in France, closing the tournament with a final-round, 1-under 71 — but those stats dramatically undersell the Sunday afternoon that was.

Officially, Henderson capitalized on her 54-hole lead to claim her second major title — but unofficially, that journey included a brief slide down the leaderboard, an early-afternoon collapse, and a comeback for the ages. The roller-coaster Sunday started early for Henderson, who made a bogey on the first hole followed by a double on the 7th, watching as her two-stroke lead evaporated briefly left her as far down the leaderboard as 7th.

But then, just when it seemed her tournament was destined to end in heartbreak, Henderson found the gear that carried her to consecutive 64s and a commanding lead to start the week. With the tournament on the line, Henderson made a pair of huge birdies on holes 14 and 15 to slingshot her back into a tie for the lead.

With three holes left, Henderson needed only a single birdie to secure her lead once and for all — a birdie that came on the 18th, a par-5 finisher. As she basked in the glory of her second-career major win, she could hardly stifle a laugh at the path that brought her here.

“Yeah, it was definitely an interesting day,” she said with a smile. “Not the start that I wanted, but I stayed pretty patient, as patient as I could under those circumstances. Then going into the back nine, you know, the saying is that majors are won on the back nine on Sunday, so I just tried to keep that frame of mind, and knew I was still in it if I could have a solid back. I was able to make a few birdies, which was nice, and obviously to make the birdie on 18, that makes it feel really nice.”

With the victory, Henderson eclipsed a dozen professional wins and became the first Canadian-born player ever — man or woman — to win multiple major titles. Indeed, Sunday afternoon brought a little bit of everything for the eastern Ontario native, but ultimately, she cared only that it brought a win.

“I made some clutch putts and shots down the stretch, which really helped,” she said. “I’m just super excited to have my second major championship win; 12 wins on tour is pretty cool, too. Really excited for what the rest of the season holds.” 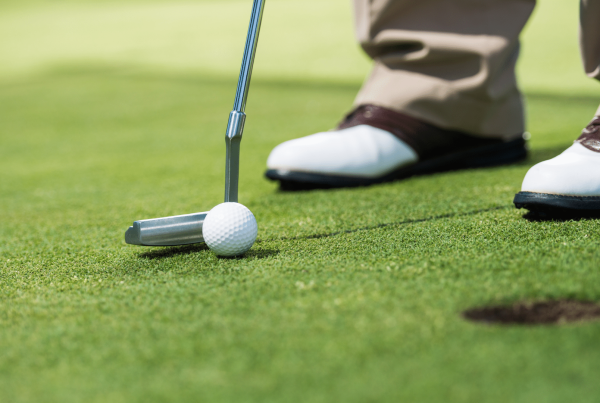 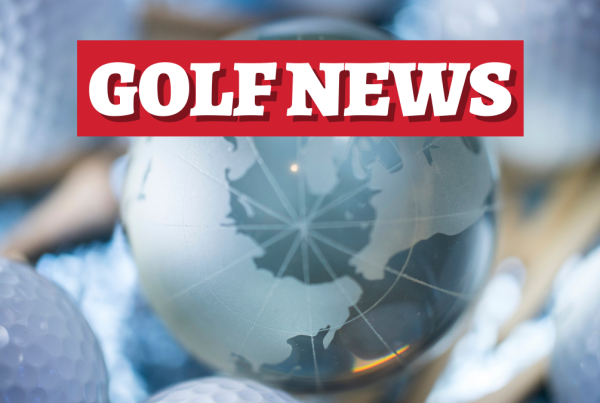 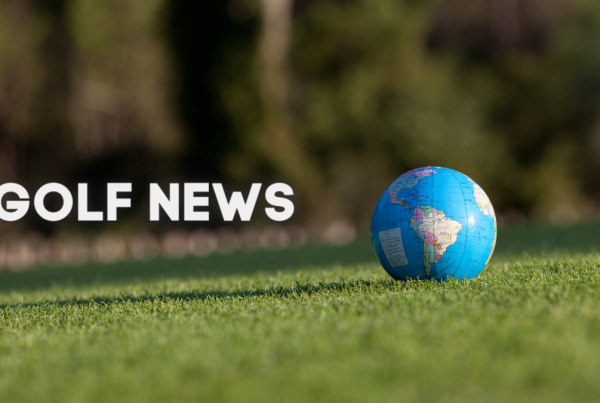